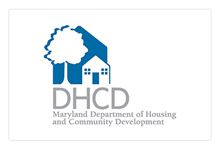 The Maryland DHCD recently migrated its email distribution of Multifamily Notices to new software (Constant Contact).  If you are not receiving their Notices via Constant Contact, you should make sure you check your spam filter or subscribe to receive future Notices by visiting the following link and clicking on the button “Subscribe –Multifamily Housing Updates”:

This December we celebrated 2015 – and toasted 2016 – with our annual Holiday Mixer!

We are extremely thankful to Bank of America for hosting this spectacular event, and would like to express a special thank you to all our members and partners who made the evening so enjoyable.

The Washington Region’s Housing Market: A Review and Outlook 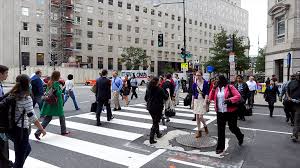 The state of the Washington area’s housing market and the performance of the regional economy are inextricably linked.  It is clear that stronger job and wage growth translate into more home sales and greater price appreciation – and that slower economic growth means weaker housing market activity. But the links between the economy and housing market go both ways. When there is an insufficient supply of housing affordable to the workforce, it can be more difficult to attract and retain workers and there is a risk of weaker job growth and slower economic development. 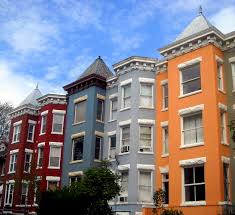 Since 2014, the region’s housing market has cooled somewhat as a result of slower job growth and a restructuring of the region’s economy to include a greater share of jobs in the health and education services sectors—which have relatively lower wages—and a smaller share of Federal government jobs—which tend to have relatively higher wages. While home prices have continued to rise, price appreciation has been slower and sales activity has begun to moderate. The moderating housing market could be a sign that potential first-time homebuyers are not able to buy in the region. Losing these workers—and having difficulty attracting new workers because of high home prices and limited options—will be an added challenge to an already challenging, changing regional economy. 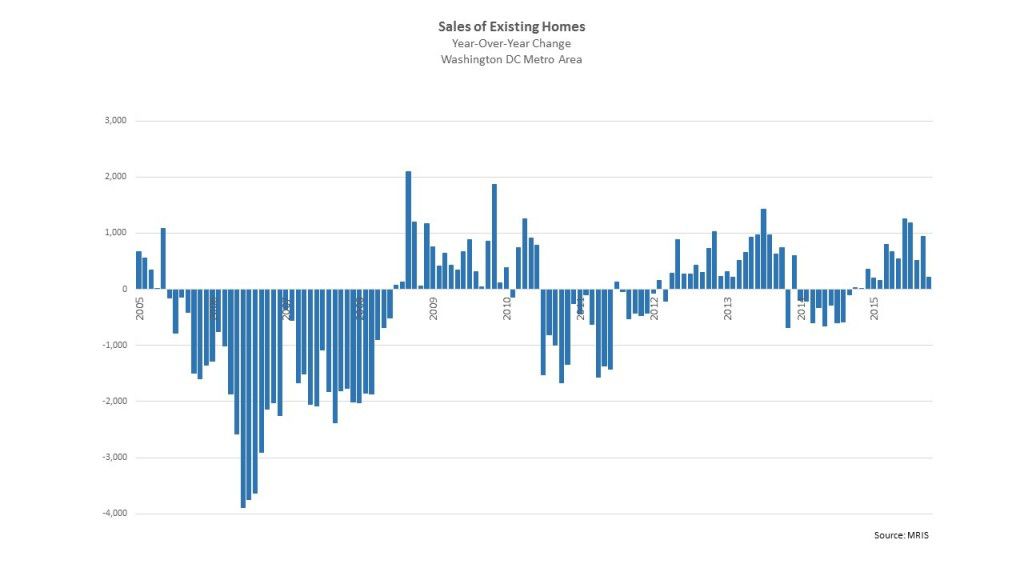 In October 2015, there was a total of 6,105 sales of existing homes in the Washington DC metropolitan area, up about four percent over October 2014.  The increase in sales in 2015 has been driven by relatively strong sales activity in the outer suburbs while sales activity has fallen off in the inner jurisdictions.  For example, compared to the first ten months of 2014, the number of sales in 2015 was up 15 percent in Loudoun County, 23 percent in the city of Fredericksburg and 25 percent in Frederick County, Maryland. By contrast, for the first ten months of 2015, sales were up by just two percent in the District of Columbia, seven percent in Arlington County, and nine percent in the city of Alexandria. 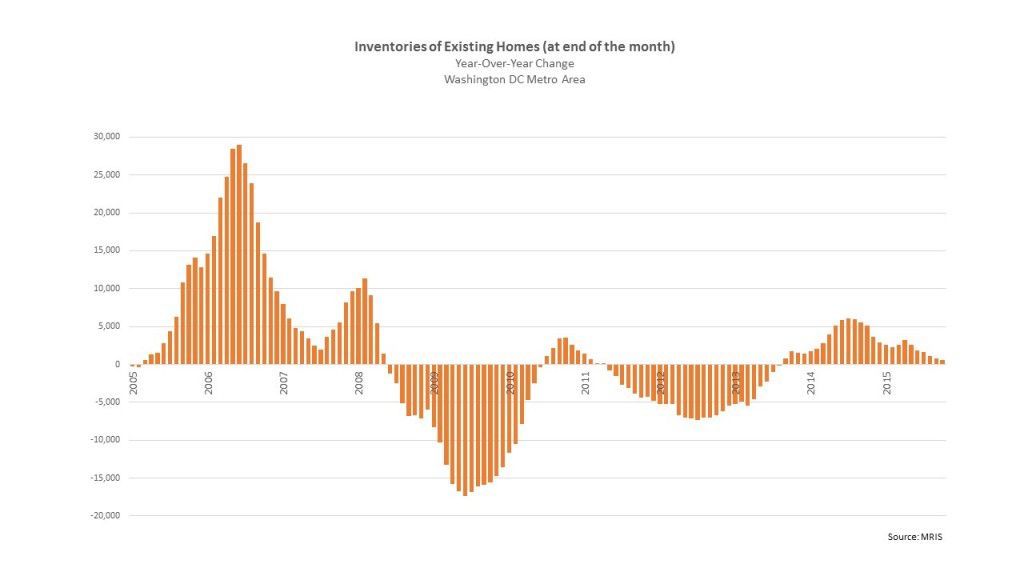 Throughout the Washington DC region, there were 23,324 active listings at the end of October 2015, the highest October inventory level since 2010. Regionwide, there were 4.8 listings for each sale in October 2015, a listings-to-sales ratio that is in line with long-term norms. 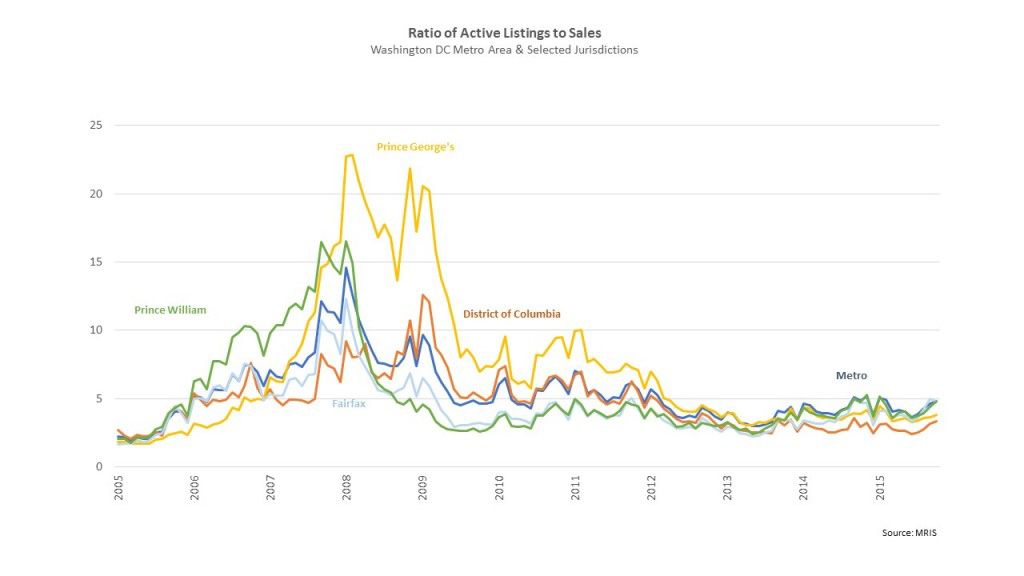 For most jurisdictions in the Washington DC region, the ratio of sales to listings is back to long-term averages.  The lowest listings-to-sales ratio was in the District where there were 3.3 listings for each sale in October 2015. Prince George’s county has experienced the most dramatic change in the relationship between listings and sales.  In 2008, the listings-to-sales ratio in Prince George’s county climbed to higher than 20 during the housing market bust but in October 2015 it was just 3.8.

Regionwide, prices were up steadily in 2013 and the first half of 2014.  Since mid-2014, however, price growth has moderated.  In October 2015, the median sales price of an existing home in the Washington DC region (including single-family homes, townhomes and condominiums) was $373,025, a very slight decline from a year ago ($374,023). Therefore, prices were basically flat in the region as a whole in October 2015 compared to a year ago, and the median sales price for the January through October 2015 period was only about two percent higher than the median price over the January through October 2014 period.

Despite the slow price growth regionwide, there is a lot of variation in home price appreciation across the region and for different types of housing.  For example, average home prices were up six percent in the District of Columbia in October 2015 compared to October 2014, but prices were down about five percent in Montgomery County.  Townhouse prices rose the fastest in October, with the average price of a townhouse up by seven percent in the District, eight percent in Arlington and 16 percent in Prince George’s county. Condominium prices were up dramatically in Prince George’s county—35 percent between October 2014 and October 2015 (largely due to the fact that there were three condos—out of a total 76 sales—in the $800,000 to $999,999 price range), but were down in the District and Fairfax and Montgomery counties. 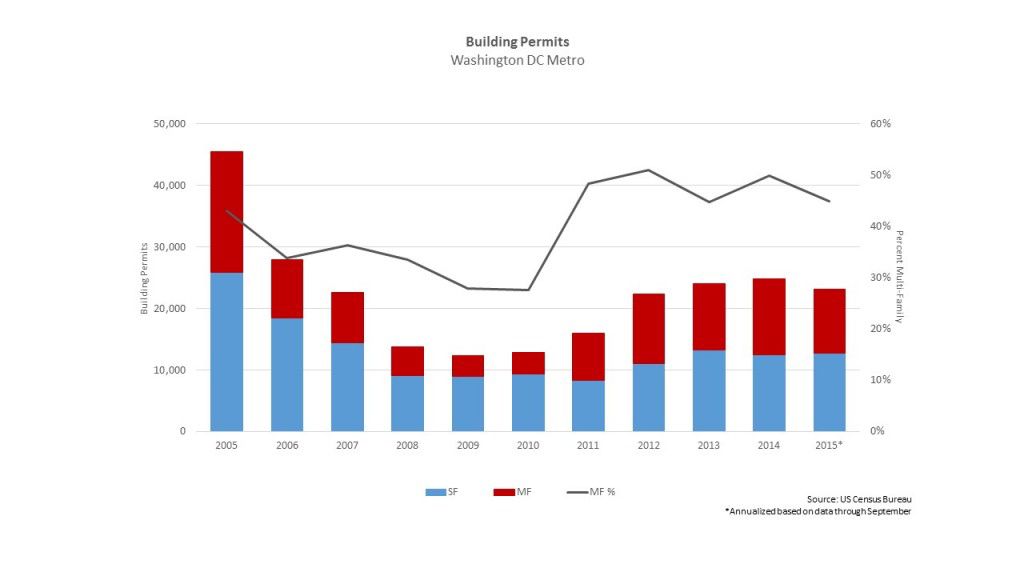 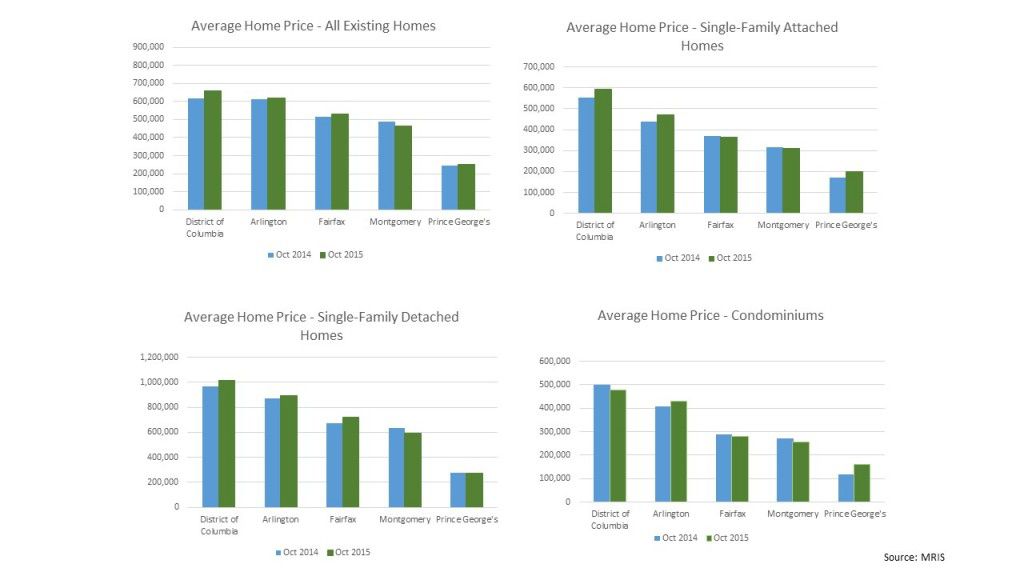 According to recent forecasts from the George Mason University Center for Regional Analysis, the outlook for the Washington region’s economy includes slower job and income growth and a period of transition away from sectors dependent on the Federal government to a more diverse private-sector economy. One of the challenges to that restructuring is the ability to attract and retain a diverse workforce.

Millennial workers—that is, workers in their 20s and early 30s—are a key component to advancing a diversified economy. While trendy apartments and neighborhood revitalization have been key to attracting Millennials since the recession, ultimately, the ability to afford to buy a home will keep them.

Homebuying is more challenging for this group of young adults than it has been for prior generations.  Limited job opportunities during the recession, slower wage growth, and student debt are all factors.  In fact, according to a new report by the Harvard Joint Center for Housing Studies, rising student debt has had a significant impact on the likelihood that Millennial renters will be able to buy a home.

A slowdown in price growth could be good news for first-time Millennial homebuyers in the region.  But if there are not enough options affordable to young workers looking to buy their first home, they may feel as though they need to move elsewhere. And as job growth accelerates across the country, these workers have more opportunities than they have had in recent years.

In order to be well-positioned to attract and retain young workers and their families, it is important for local jurisdictions in the Washington DC region to create opportunities for the development of more housing to meet workers’ needs, including smaller lower cost housing, including townhouses and new models of multifamily housing. A focus on widening homeownership opportunities is important not only for Millennials in the region but also for the region’s prospects for a vibrant and growing future economy.

Sasha-Gaye Angus, HAND Board Member and Telesis Vice President/Senior Development Manager, was recently named a 2015 Affordable Housing Finance Young Leader. Since 2008, AHF has honored the raising stars of our industry who have committed to finding innovative ways to build organizations and help communities in need. Sasha joins the ranks of other great leaders in the affordable housing and community development industry, including HAND Executive Director Heather Raspberry was also honored by AHF as a Young Leader in 2014.

Congratulations to all the 2015 AHF Young Leaders! 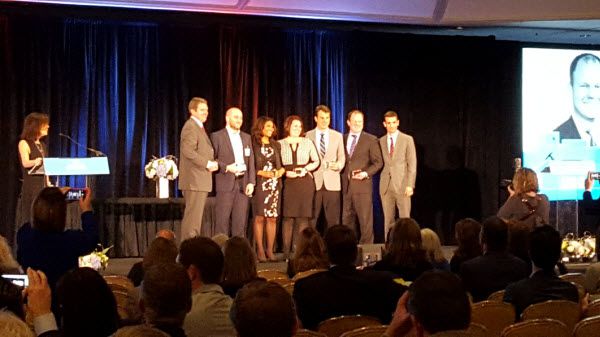