The State of Maryland Department of Housing and Community Development (DHCD) is seeking proposals from qualified applicants to receive an allocation of Project-Based HUD- Veterans Affairs Supportive Housing Vouchers (VASH). All proposals will be evaluated on scoring criteria developed by DHCD. DHCD will select one proposal to submit to the United States Department of Housing and Urban Development (HUD) for consideration as part of a national competition.

DHCD must submit its proposal to HUD by September 9, 2016. HUD issued Notice PIH-2016-11 on July 1,2016, which provides additional detail regarding this national competition.

The Application may be found at the following link: http://dhcd.maryland.gov/HousingDevelopment/Documents/rhf/VASH%20RFP.pdf 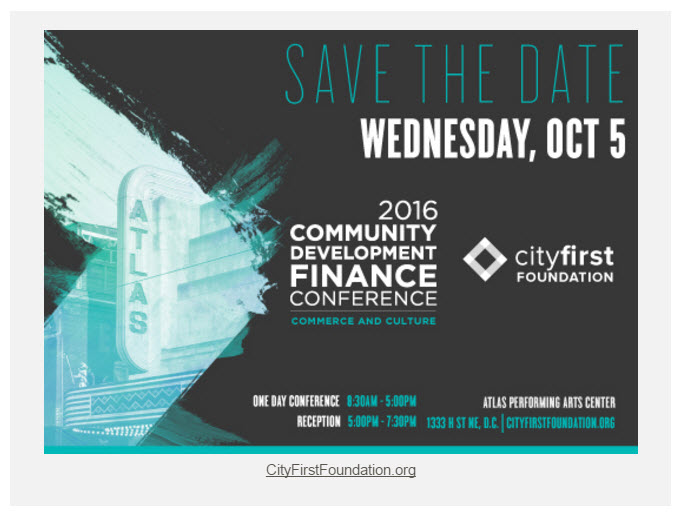 NEW CARROLLTON, Md. (July 12, 2016) – The Department of Housing and Community Development has opened the FY17 application round for Project C.O.R.E. funding.

Project C.O.R.E., or Creating Opportunities for Renewal and Enterprise, is a state initiative to eliminate blight in Baltimore City and make way for new green space, new affordable housing, mixed-use development and expanded opportunities for businesses.

The Department will prioritize awards to those projects that will have a strong positive economic and revitalization impact. In addition, projects that can be completed quickly and with relative certainty of achieving the project-specific goals will receive preferences in scoring.

The Maryland General Assembly created the Maryland Affordable Housing Trust (MAHT) in 1992. The Trust is an instrumentality of the State, governed by a Board of Trustees appointed by the Governor, and staffed by the Maryland Department of Housing and Community Development. A portion of the interest generated by title company escrow accounts funds the activities of MAHT.

Funds are awarded as loans or grants based upon the financial structure needed to make the project viable. Although MAHT reserves the right to make its funding available as interest-bearing loans, funding for project-specific capacity building, operating expenses, and support services are generally made as grants. Funding for pre-development costs is generally repayable upon the closing of permanent financing for a project.  Funding for capital costs is offered as deferred-payment loans or recoverable grants payable if the project is sold and/or ceases to be used for low-income occupancy.

Request for Proposals (RFP) To Develop 219 Townhouses in Suitland, MD

The Redevelopment Authority of Prince George’s County (RDA) is soliciting proposals for the purchase of 219 town house lots located at the Towne Square at Suitland Federal Center subdivision.  The lots are part of a mixed use subdivision consisting of 2 single family dwellings, 219 town houses, 538 Market rate multi-family units, 137 senior multi-family units, 80,000 square feet of retail and up to 50,000 square feet performing arts and technology center .  The combined site is approximately 25 acres and is located a half mile from the Suitland Metro Station and across the street from the Suitland Federal Center.  The zoning is MUTC.
For more information, please contact click here.

Request for Proposals (RFP) To Develop a 137 unit Senior Building in Suitland, MD

The Redevelopment Authority of Prince George’s County (RDA) is soliciting proposals for an approximately 137 unit senior building restricted to seniors 62 years of age and older located at the Town Square at Suitland Federal Center subdivision.  The site is part of an approved mixed use subdivision consisting of 2 single family dwellings, 219 town houses, 538 Market rate multi-family units, 137 senior multi-family units, 80,000 square feet of retail and up to 50,000 square feet of public uses.  The combined site is approximately 25 acres and is located a half mile from the Suitland Metro Station and across the street from the Suitland Federal Center.  The zoning is MUTC. For more information, please contact click here.

Can We Predict Gentrification? 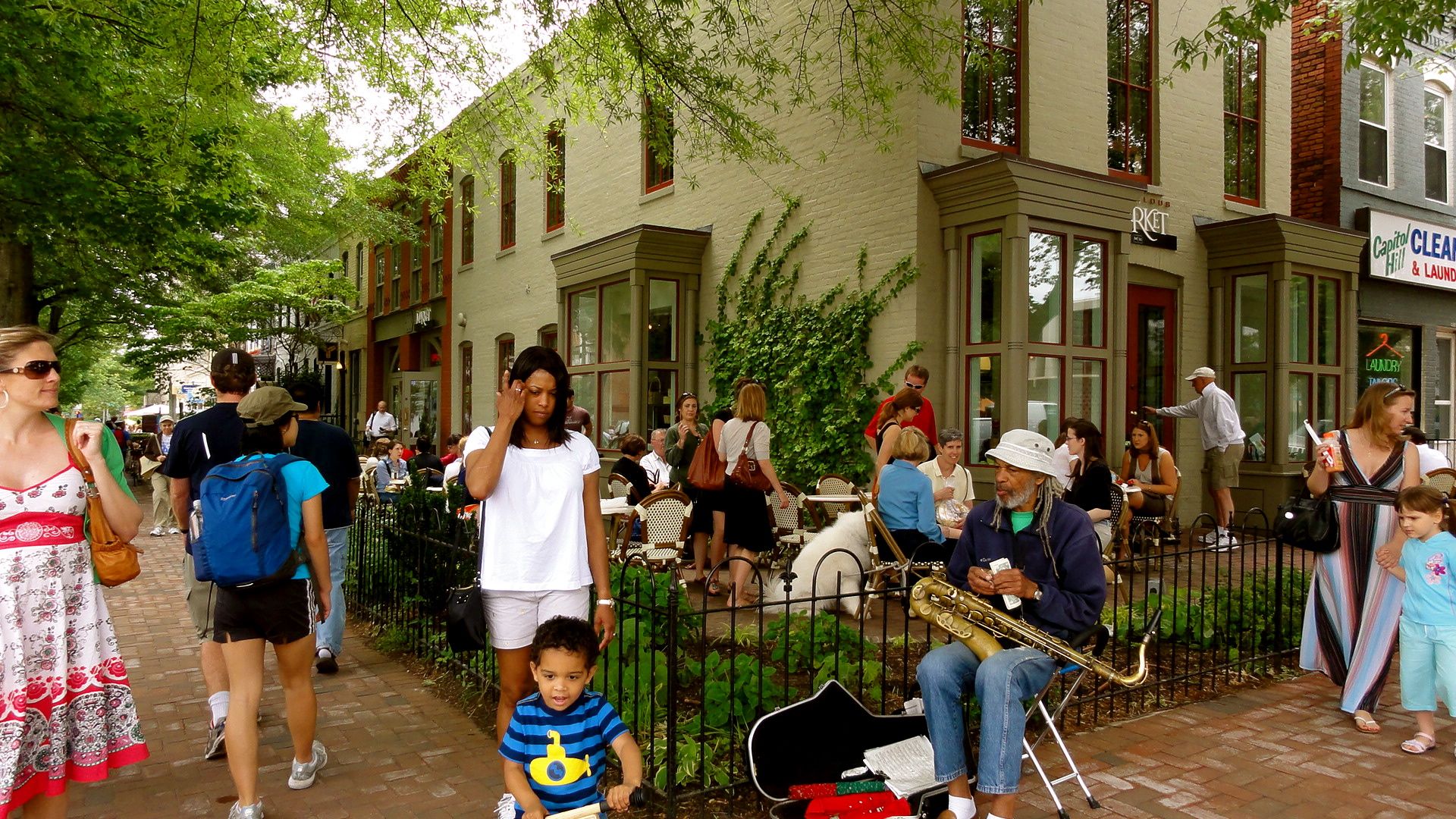 Although there is no universally-accepted definition, gentrification is generally thought of as the movement of higher-income – usually white households – moving into lower-income, often minority, city neighborhoods. However, there’s no doubt that gentrification is associated with rising rents and home prices, which can lead to displacement of lower-income individuals and families. There can be positive outcomes associated with gentrification, however, especially when higher-income residents move into a neighborhood: higher local tax revenue for public services, increased business investment, reductions in crime and improvements in test scores (if higher-income families send their children to neighborhood schools). Still, the potential disadvantages of gentrification are also quite clear—in addition to displacement of existing residents, there can be a loss of community identity and a shift in both public and private services away from disadvantaged neighborhoods and into higher-income parts of the city. 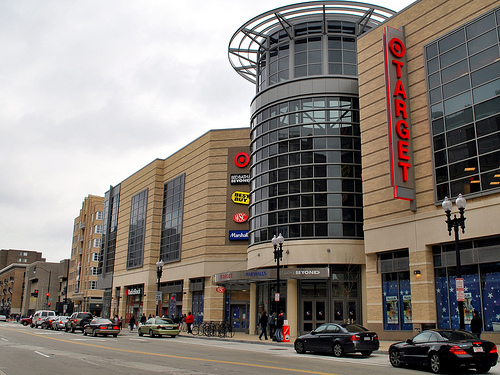 Washington, D.C. neighborhoods have been at the forefront of change, nationwide. In fact, D.C. is one of four major cities in the U.S. where more than half of the neighborhoods gentrified between 2000 and 2010, according to Census track data. It is difficult enough to create and preserve affordable housing options in a high-cost city like D.C., but when gentrification – which can happen very quickly – evolves it can be even harder for local governments and advocates to act  and help ensure neighborhood change benefits those already living in the community as well as new residents. Strategies for acquiring existing affordable buildings, or securing land for new affordable housing, often depend on being able to plan ahead.

Gentrified or gentrifying neighborhoods are often identified by using Census data to look at the characteristics of residents and the housing stock. Places where there have been increases in the median household income, the median home value and rent and the share of residents with a college degree are often characterized as gentrifying. These local data points provide a good trajectory of the history of change in a neighborhood but they are not very good at predicting change. In most cases, if Census data are used to identify gentrifying neighborhoods, it is already too late. Interested stakeholders find that it is already too expensive to acquire buildings or land for affordable housing.

Recently, researchers have been investigating ways to use public and proprietary data to predict neighborhood change. If these forecasting methods could be used in the Washington, D.C. metro area, non-profit developers and other affordable housing advocates could be better able to plan –  and more individuals and families could benefit from having access to affordable housing in improving areas.

Using Past Census Data to Predict Future Gentrification: The “Early Warning Toolkit” in the Bay Area

Researchers at the Center for Community Innovation at University of California at Berkeley were interested in the relationship between transit investment and neighborhood change in the Bay Area. They developed an index to predict a neighborhood’s susceptibility for future gentrification. They used data from 1990 to 2000 to build a model that explained neighborhood change, and used that model to predict what neighborhoods would look like in 2010 and then compared their predictions to the actual 2010 data.

From this exercise, the key factors that predict whether a neighborhood is susceptible to gentrification are: 1) availability of public space amenities (e.g. small parks, public parks, youth facilities) and public transportation; 2) income diversity (e.g. a relatively even mix of households at different income groups); 3) places where renter (but not owner) cost burden is high; and 4) places where there is a relatively large share of non-family households. The third and fourth data points are suggestive of households that would be able to move easily, thus freeing up housing for gentrifiers.

d recently moved into an area and analyzed the characteristics of those movers alongside characteristics of the neighborhoods, including recent trends in crime. They found that high-income, college-educated households are equally likely to move into both low-income and high-income neighborhoods when crime rates have fallen. These households are much more sensitive to drops in crime rates than were lower-income, less educated households. Thus, falling crime rates—and particularly violent crime rates—could signal imminent gentrification.

The most innovative use of data to predict gentrification has come from a study in London. Researchers at the University of Cambridge were interested in developing a model to predict which neighborhoods in London were likely to gentrify so that local policymakers could be better position to mitigate negative effects of gentrification while promoting equitable economic growth. The researchers were able to use 2010 data from Foursquare and Twitter to analyze the places individual users “checked in.” They were able to combine these data with basic information about the users themselves and link the users to friends who also “checked in” at the same locations. 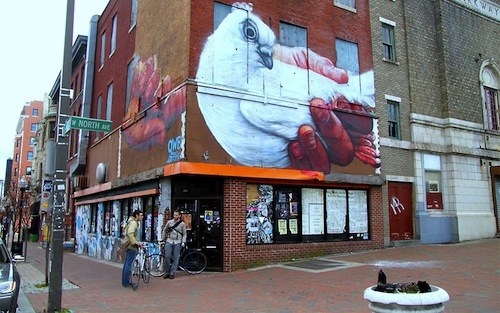 Then the researchers analyzed the demographic and socioeconomic characteristics of different neighborhoods five years later, in 2015. Basically, the researchers found that when higher income people began visiting unfamiliar locations in so-called “materially-deprived” neighborhoods, these neighborhoods were most likely to gentrify. Conversely, places that were more likely visited by only locals or regulars – and places that were either predominately very low-income or very high-income – were less likely to be gentrified five years later. 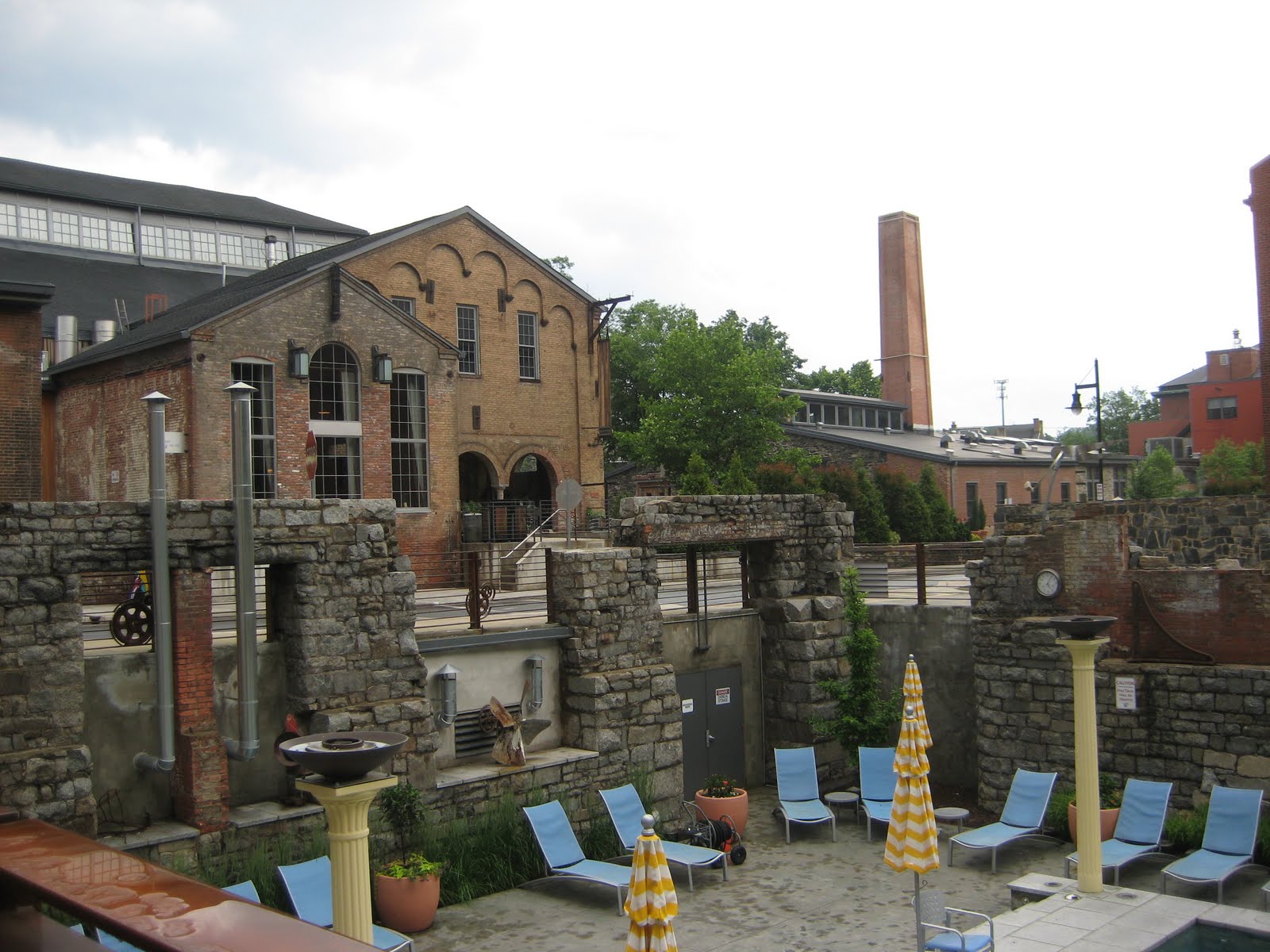 Understanding where gentrification will occur in the future could be important for local housing staff, planners and developers to plan for strategies to preserve affordable housing options in neighborhoods set to experience increases in housing costs. Some of these methods involve a fair amount of data collection and analysis. However, it is possible that by working both regionally and collaboratively—with developers, local governments, researchers and foundations—we could do a better job at forecasting gentrification and ensuring all individuals and families benefit from neighborhood change.

Next month: The Challenges of Preserving Affordable Housing— and Solutions to Help

Bruce Zavos, President of ZA+D, LLC has been confirmed as the new chair of the Affordable Housing Council of Frederick County taking over from Ryan Trout.

The Frederick County Board of County Commissioners (BOCC) and the City of Frederick Mayor and Board of Aldermen established the Affordable Housing Council in 1993, with a mission statement to advocate for the preservation and expansion of safe, decent and affordable housing opportunities in Frederick County, Maryland.