The District of Columbia Department of Energy & Environment (DOEE) is offering a grant designed to fund a tool to assess the vulnerability of the District’s affordable housing stock to climate change and to identify possible resilience upgrades, including the installation of solar technologies and energy storage, to help meet the goals set out in the Mayor’s Climate Ready DC Plan and the Solar for All program. The tool will incorporate resilience into a traditional energy audit and/or green physical needs assessment.

The deadline for applications is August 28, 2017. The total funding available is $250,000. The full Request for Applications and instructions on how to apply are available here.

Additional questions for this RFA may be sent to greenbuildingrfa.grants@dc.gov. 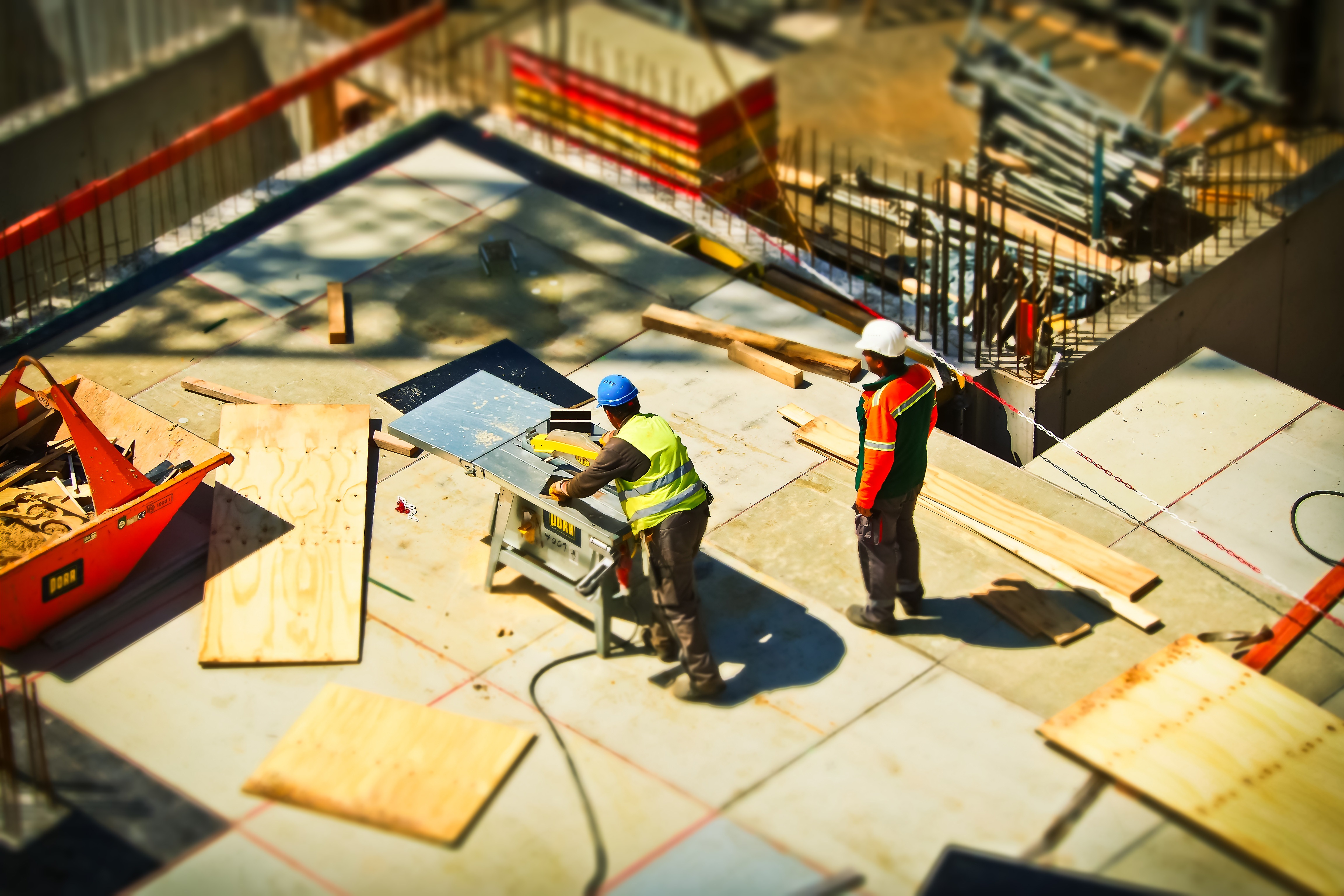 The current round for Maryland Affordable Housing Trust Grant Awards opened on July 1 and runs to August 31.

Funds are awarded as loans or grants based upon the financial structure needed to make the project viable. Although MAHT reserves the right to make its funding available as interest­ bearing loans, funding for project-specific capacity building, operating expenses, and support services are generally made as grants. Funding for pre-development costs is generally repayable upon the closing of permanent financing for a project. Funding for capital costs is offered as deferred-payment loans or recoverable grants payable if the project is sold and/or ceases to be used for low-income occupancy.

MAHT allocates up to 15% of its funds for capacity building and pre-development costs, with the balance allocated for capital costs and operating and supportive services. The maximum award amount is $75,000. The Board of Trustees determines whether funds are to be awarded as loans or grants based upon a financial analysis of the project.

The Maryland Department of Housing and Community Development (DHCD) will hold a series of public hearings to develop its new draft Annual Plan update of the State’s Consolidated Plan.

The Consolidated Plan is a five-year planning document required by HUD that sets out overall Statewide goals and priorities for housing, community development, and economic development activities.  Special emphasis is given under the Plan to provide assistance for extremely low, low, and moderate-income persons.  In addition to being a planning document, the Consolidated Plan also serves as the State’s application to HUD for Community Development Block Grant (CDBG), HOME Investment Partnerships (HOME), Emergency Solutions Grants (ESG), Housing Opportunity With AIDS (HOPWA) and the Housing Trust Fund (HTF).  These funds are used primarily in the State’s rural areas (with the exception of HTF), as many communities, including Anne Arundel, Baltimore, Harford, Howard, Montgomery, and Prince George’s Counties, as well as the Cities of Annapolis, Baltimore, Bowie, Cumberland, Frederick, Gaithersburg, Hagerstown and Salisbury receive their own funding directly from HUD. DHCD will receive about $4.1 million in HOME funding, $7.1 million in CDBG funding, $1 million in ESG funding, $3 million in HTF funding and $1.8 million in HOPWA funding in FFY 2017.

In developing its five-year Plan, the State determined it would focus its resources on four main priorities:  Revitalizing Communities, Expanding the Supply of Decent Affordable Housing, Providing Homeownership Opportunities and Reducing Homelessness. The Annual Plan update (which will be for the third year of the current Five Year Plan) will establish one-year goals for these priorities.  It is for this purpose that we are holding public hearings – to gain input regarding how to carry out these goals in the coming year.

The draft Annual Plan has been written. It should be noted that HUD has changed the Annual Plan from a written document to a largely online tool using pre-filled data. DHCD has written a draft Annual Plan, using the new online system using the data that HUD has provided, and has opened a 14 day public comment period beginning Monday, July 10, 2017.  A second set of hearings will be held beginning the third week in July. Written comments (by both email and standard mail) will also be accepted at the hearings, or may be submitted in writing through COB Sunday, July 23, 2017 (at the address listed below).  The final version of the Annual Plan will be submitted to HUD on or around August 16, 2017.

The second set of hearings on the draft Annual Plan will be held at the following dates, times, and places:

All of the hearing rooms are accessible to persons with disabilities.  Persons requiring a translator should request one at least three days prior to the hearing they plan to attend.  Any questions or comments should be directed to the following contact: 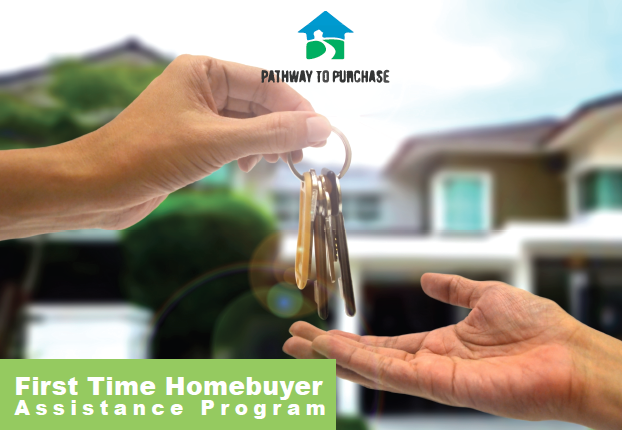 If you are a first-time home buyer, you could be eligible for up to $10,000 in down payment and closing cost toward the purchase of your first home! The Pathway to Purchase Home Buyers Assistance Program is offered by Prince George’s County Department of Housing and Community Development. Check out more details here!