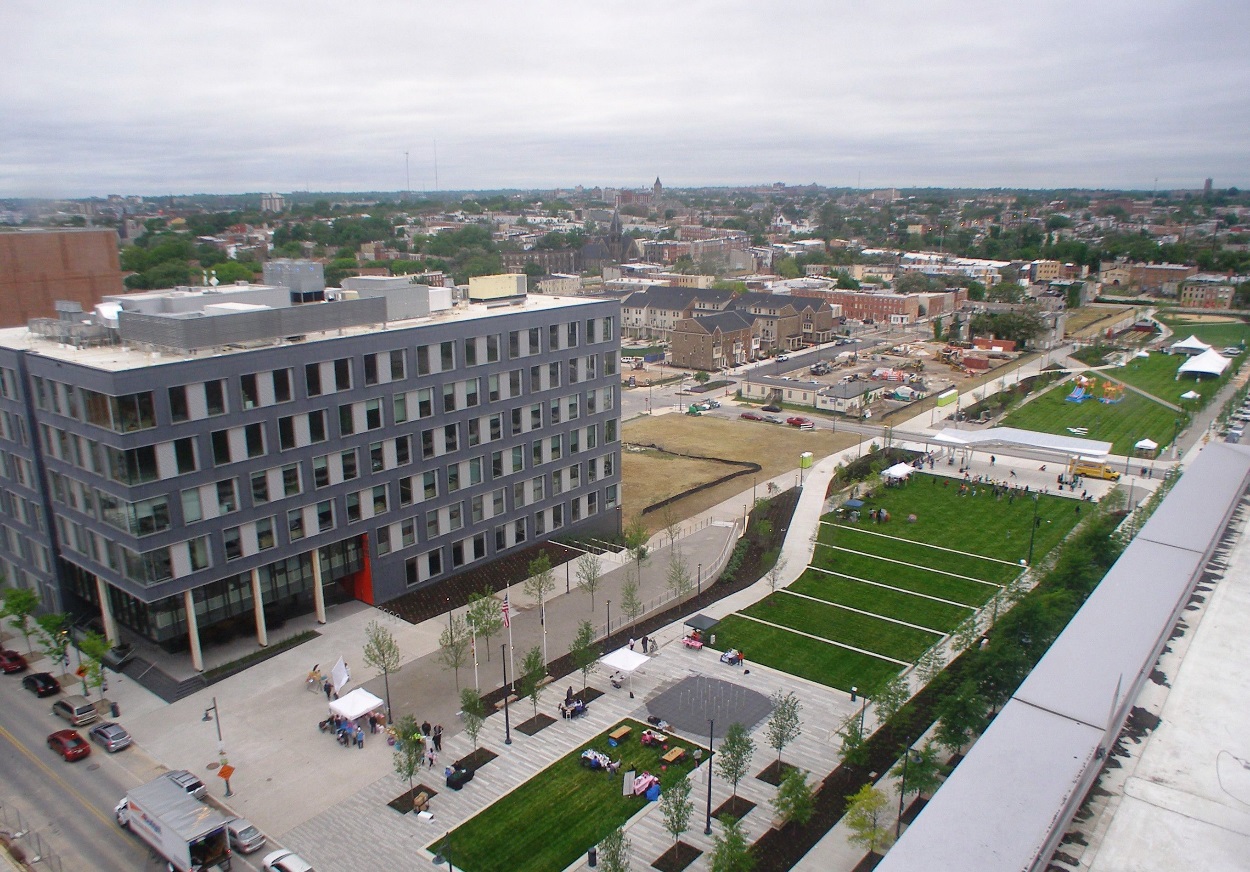 After a long career in state and local government, in 2015 HAND President Ray Skinner took on the challenge of running a non-profit community development corporation in Baltimore. East Baltimore Development Incorporated (EBDI) was formed in 2002 by the City of Baltimore, State of Maryland, Johns Hopkins University and Medical System and several foundations to manage and facilitate redevelopment of an 88 acre neighborhood adjacent to Johns Hopkins Hospital in an area of Baltimore known as “Middle East”. In coordination with the City EBDI acquired and demolished hundreds of mostly vacant and derelict properties, and managed the relocation of over 700 households to make way for new development. EBDI then engaged Forest City New East Baltimore Partnership as its master developer and prepared an ambitious Master Plan for a mixed use, mixed income “Science and Technology Park” to include 1.5 million square feet of office/laboratory space, 1,500 new or rehabilitated housing units, complementary retail space, a hotel, a park and a new community school. 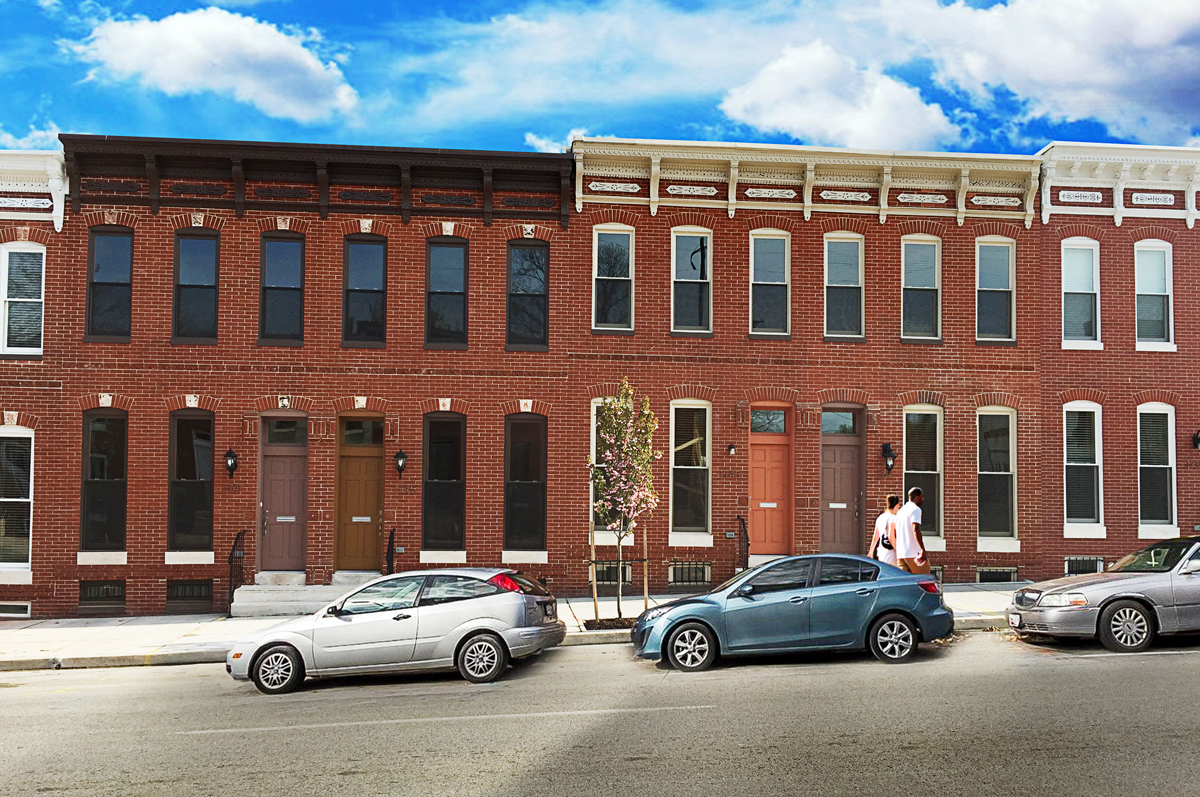 In the ensuing years, in spite of the great recession and the housing crash, EBDI has made great strides in implementing the vision outlined in the Master Plan. To date over 600,000 square feet of office/lab space has been completed in three buildings; over 400 new or rehabilitated housing units are now occupied; a new K-8 community school managed by the JHU School of Education opened in 2014, and; last month Eager Park, a five acre – three block long urban oasis with an amphitheater, pavilion, and children’s playground was opened with great fanfare.

While all the new development is great, Skinner says that what distinguishes the EBDI project from other large-scale urban redevelopment efforts is the commitment to “responsible development”. This approach combines economic, community, and human development strategies in ways that seek to ensure maximum benefit from the revitalization effort for area residents, businesses, and the surrounding communities. The project is committed to a set of core values which include enhanced relocation benefits, minority equity participation, minority, women, and local contracting, local hiring, and one-third of all housing units being affordable. The results to date are quite impressive with over 1,000 permanent jobs created and close to $180 million in contracting going to minority and women owned businesses.

The project still has a ways to go to reach the Master Plan goals, but Skinner is pleased with the pace of development since his arrival. “In the last few years the project has gained incredible momentum which we hope to sustain for the foreseeable future”. Case in point: a new 194 room Marriott Renaissance Hotel will open in October and another 350 housing units should be under construction in the next six to twelve months.