ABOUT
Telesis Corporation is an award-winning company that plans, finances, and builds urban communities that are livable, beautiful, and safe. Since its founding in 1985, Telesis has developed or planned a complex mix of over $2.8 billion in public and private financing for the revitalization of neighborhoods, including more than 17,000 units of mixed income housing. Telesis believes that physical and community development are inseparable, implementing projects that are grounded in each community’s vision of itself and the realities of that local market.

posted in For-Profit, For Profit Developer 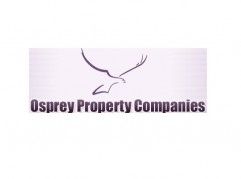 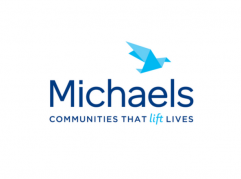 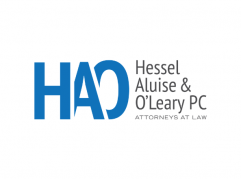