The NHP Foundation Appoints Glynna Christian to Board of Trustees 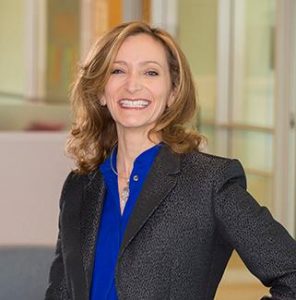 The NHP Foundation (NHPF) is pleased to announce that it has appointed Glynna Christian to the NHPF Board of Trustees. As Co-Head of the Global Technology Transactions practice at Orrick, Glynna brings to the Board of Trustees a wealth of commercial and legal knowledge in Mergers & Acquisitions, financings, public offerings, joint ventures and other strategic transactions.

“In addition to experience advising clients in corporate and commercial deals across virtually all operational and strategic areas of their business, Glynna’s expertise in launching new technology and digital products, including blockchain and Artificial Intelligence (AI) bring an exciting new dimension to the affordable housing space,” said NHPF President & CEO Richard F. Burns. “We know Glynna will be a great addition to NHPF’s future endeavors.”