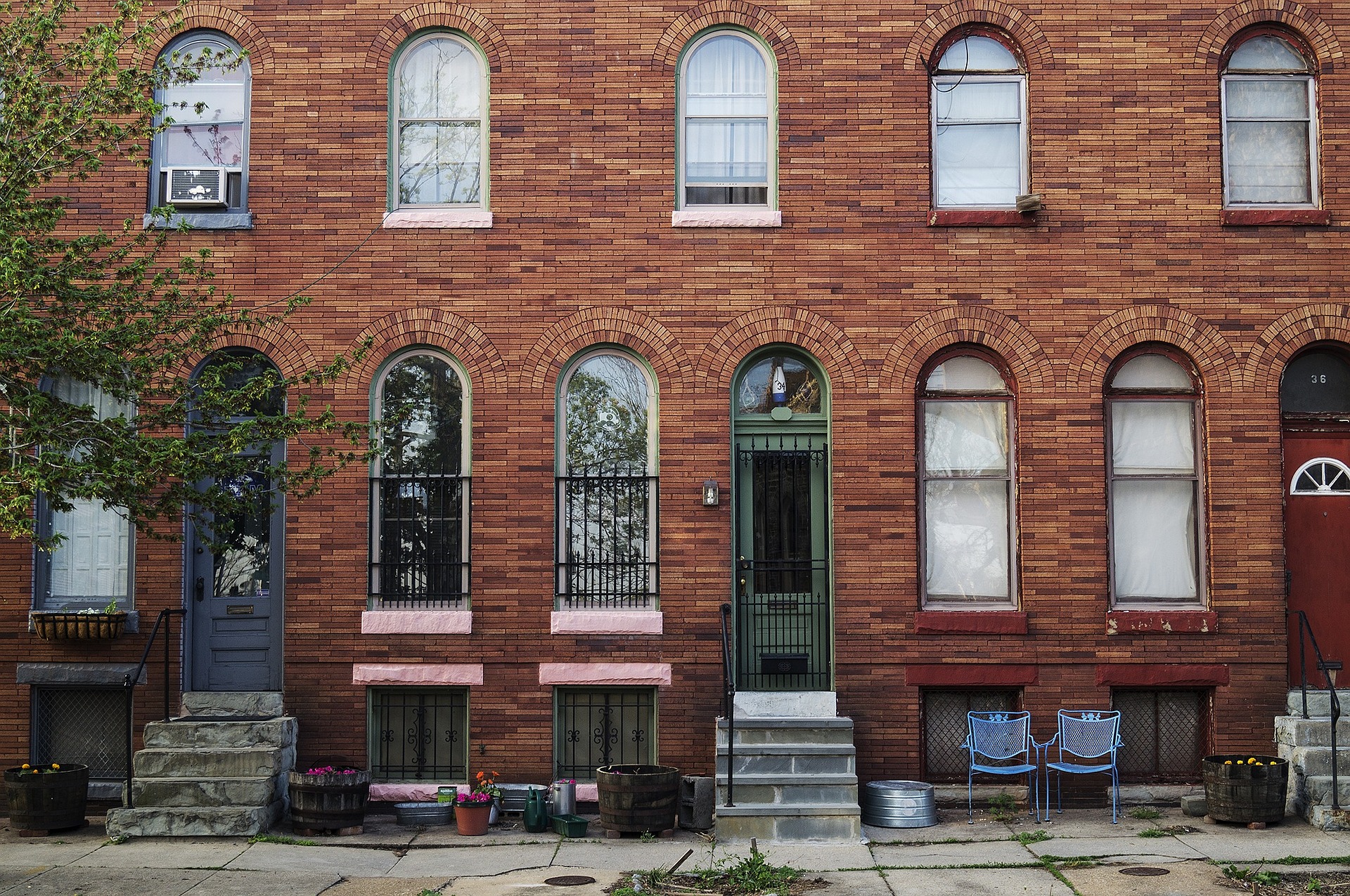 “The agreement establishes policies, incentives, and more flexible program rules that will streamline the creation of affordable housing in higher opportunity neighborhoods in the Baltimore region.

Specifically, the settlement will increase the number of affordable housing units in the region by as many as 1,500, with more than 1,000 of those units being new construction. In addition, developers of affordable housing will no longer have to satisfy previously required local scoring or approval criteria before applying for state-allocated tax credits. Read the Conciliation and Voluntary Compliance Agreement.

‘Skyrocketing housing prices in the Baltimore region are making it harder than ever for hardworking families to find decent housing at prices they can afford,’ said Anna Maria Farías, HUD Assistant Secretary for Fair Housing and Equal Opportunity. ‘Today’s agreement will help ensure that people of all backgrounds who call this area home have more affordable housing options in higher opportunity neighborhoods.’

The agreement announced today is the result of a complaint filed with HUD in 2011 by the Baltimore Regional Housing Campaign (BRHC), a coalition of housing and civil rights organizations.  BRHC said the state maintained a policy requiring local jurisdictions to approve proposed affordable housing projects prior to the consideration or allocation of Low-Income Housing Tax Credits (LIHTC) to fund construction. The coalition’s complaint alleged that requiring local jurisdiction pre-approval prevented the placement of LIHTC-funded properties in predominately White areas, thereby limiting housing opportunities for African American and Hispanic families in communities of opportunity.

You can read the agreement in its entirety here.